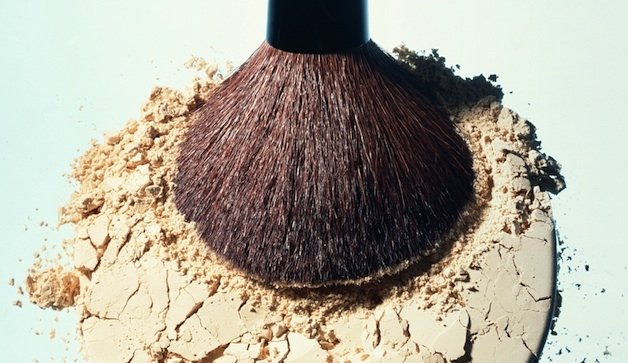 A lawsuit regarding the failure to label titanium dioxide (TiO2) in powdered cosmetic products has been dismissed in a Californian court.

While it is often used in cosmetics for UV protection and pigmentation, “Titanium dioxide, airborne, unbound particles of respirable size” is on the Californian Proposition 65 list of chemicals known to the state that cause cancer.

As such, the plaintiff, Public Interest Alliance LLC (PIA), targeted over 100 companies in 2013, including Avon, Neutrogena, Revlon and L’Oreal, filing a suit that claimed it was possible that the use of the manufacturers powdered cosmetics could result in exposure to the ingredient and therefore needed labelling under Prop 65.

However, the suit was dismissed, with the California Superior Court for Alameda County stating noting the following: the Prop 65 requirements extend only to unbound, airborne particles of respirable TiO2 (UART); testing is required to determine such exposure, and the mere presence of TiO2 does not require labelling; the plaintiff’s Certificate of Merit (CoM) relied on air sampling studies of other cosmetic products, rather than testing of any of the specific products named in the complaint; and the plaintiff’s expert conceded that not every product covered by the CoM would result in exposure to UART, even if tested.

The court suggested that the plaintiff’s CoM’s were ‘based upon probability and conjecture, and, thus, invalid”, and granted the defendants’ motion for summary judgement.’

PIA’s attorney Jeffrey Judd that this did not prove his clients claims that the companies were violating Prop 65 requirements were false, just that the court’s ruling was based on legal procedure. He also suggested that the pre-trial discovery process, “revealed that not a single cosmetic company has assessed their powder cosmetic products.”

He continued, “The court’s ruling makes clear that no enforcement action will be brought, until a sufficiently deep-pocketed plaintiff does the toxic exposure assessment that, in our view, is something any responsible manufacturer should do, before it offers a product for sale to the public.”