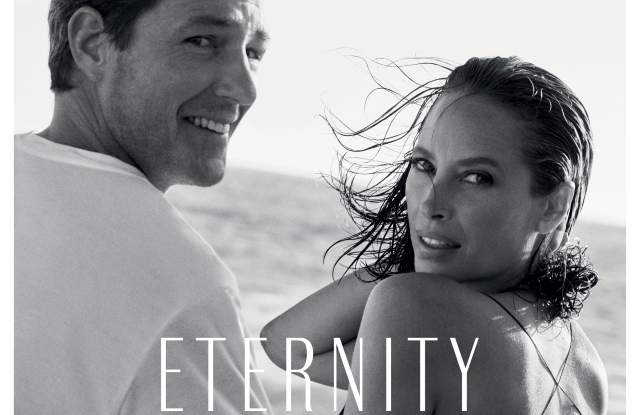 THE WHAT? Calvin Klein has announced that model Christy Turlington Burns and husband Edward Burns are once again the faces of the global advertising campaign for the Eternity fragrance.

THE DETAILS With Turlington Burns having starred in the original 1988 fragrance campaign, her husband, actor Ed Burns, has starred alongside her in the 2014 and 2016 advertising.

THE WHY? Shot by filmmaker and photographer Matt Lambert, the campaign is said to honor the ongoing relationship between Turlington Burns and the brand.

Showcasing her longevity in the industry, Turlington Burns was one of the highest paid supermodels of the time, alongside Linda Evangelista, Claudia Schiffer, Naomi Campbell, Kate Moss, and Cindy Crawford.

PODCAST: Coronavirus and the Microbiome ...