Cambodian government seizes US$100 million worth of counterfeit cosmetics, including Shiseido fakes 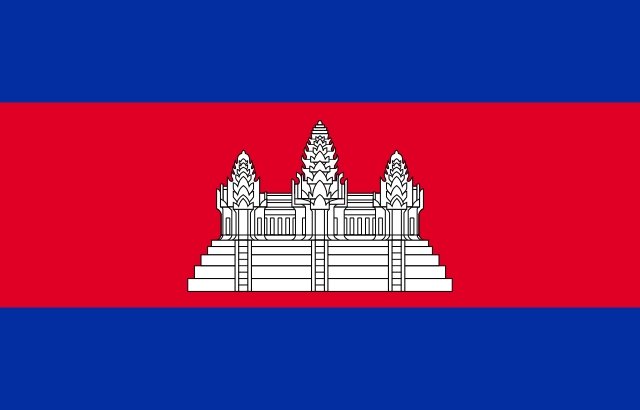 The Cambodian Interior Ministry’s Counter Counterfeit Committee has seized some 70 tonnes of counterfeit cosmetics, estimated to be worth US$100 million, according to a report published by the Khmer Times. Five people have been arrested in connection to the raid.

“This has been a historic operation that has uncovered a huge number of fake products in our country,” said Meach Sophanna, Undersecretary of State and Chairman of the Committee. “There are lots of risks from fake cosmetics, ranging from skin damage to possible death. Not only are we protecting public health, but we are also defending the interests of legal product owners. ”

Part of the haul included 30 tonnes of false Shiseido cosmetics, samples of which have been sent to the Japanese company for inspection.