Campaigners question rise in use of Roche acne drug Roaccutane 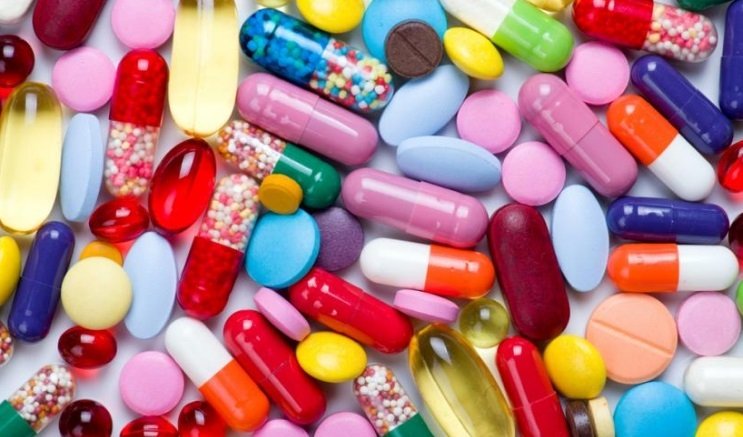 Campaign group Adverse Psychiatric Reactions Information Link has raised concerns over the increase of NHS prescriptions being issued for acne drug Roaccutane, which has been linked to suicidal thoughts, according to a report published by the BBC.

The British Association of Dermatologists, however, has rubbished the claims, stating that the increase in prescriptions ‘was not a cause for concern’ as long as safety recommendations were being followed.

“Isotretinoin [Roaccutane] is a very effective treatment for acne and has hugely improved many peoples’ quality of lie, particularly as the psychological burden of acne can be enormous for some people,” a spokesperson told the BBC. “Because it is a very potent drug, it is vital that it is prescribed by experts, that patients are informed about potential risks and closely monitored, and that the guidelines for its use are carefully followed. As long as these recommendations are adhered to then the increasing number of prescriptions for isotretinoin is not, in itself, a cause for concern.”