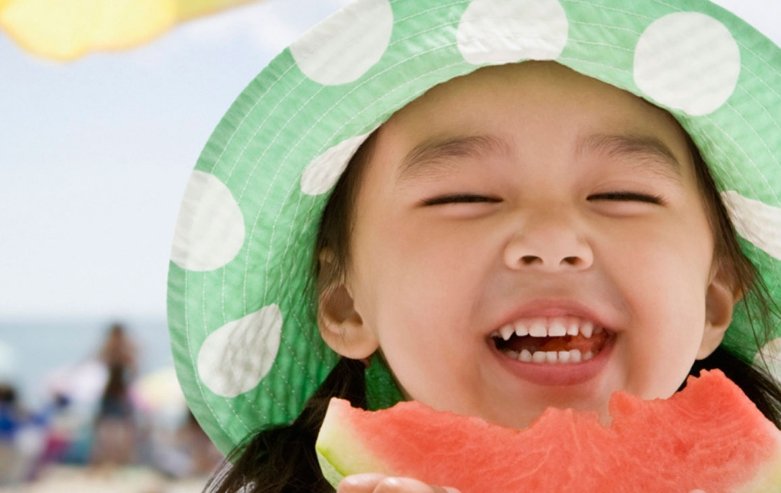 Japanese flavors and fragrances producers are seeking the holy grail of fragrance innovation in a bid to revive the flagging fragrance industry, according to a report published by Nikkei. Several companies are looking to new research conducted on olfactory receptors and the relationship between the senses to guide future product development.

Kao, for example, is investigating the genetic structure of olfactory receptors in a bid to discover the science behind aromatherapy and develop ‘functional’ fragrances that can boost performance in set tasks or that boast therapeutic properties.

Meanwhile, T.Hasegawa is using multichannel near-infrared spectroscopy to sniff out the link between smell and brain activity. The company’s study has demonstrated that some smells have the power to boost appetite, by triggering saliva production and increased blood flow to the surrounding tissue.

And Lion is looking at the relationship between smell and touch by studying brain wave patterns. The company found that towels with a floral scent feel softer to subjects than those fragranced with citrus.

With smell said to be the least understood of our five senses, Japan’s fragrance giants are looking to scientific advances to point them in the direction of the next big thing.