Can they turn it around? Revenue and Earnings up at Natura but hurdles remain 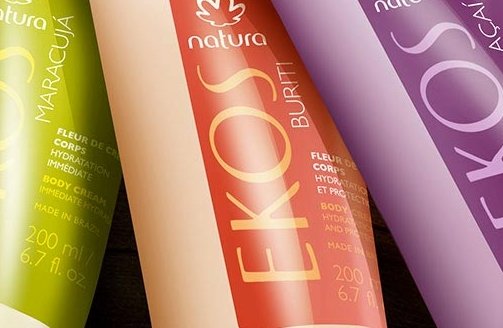 Natura has published its results for the first quarter of fiscal 2017. The Brazilian naturals brand reported a 3.3 percent rise in revenue, reaching R$2.396 billion and a 68 percent rise in EBIDTA, which came in at R$364.6 million.

However, shares dropped following the company’s earnings release as it was revealed that the brand’s reversal in fortunes was largely due to non-recurring events in Brazil, in particular the reversal of the provision for PIS and Cofins taxes payable. Excluding these, the company’s consolidated EBIDTA was down 3.3 percent to R$209.8 million, which Natura attributed to foreign currency effects, and its investment in advertising, and sales incentives and training. As a Reuters report reveals, this was below mean analyst expectations of R$218.9 million.

Natura Chief Executive Officer Joao Paulo Ferreira revealed on a conference call that he remains cautious, and the outlook in the short-term is volatile.