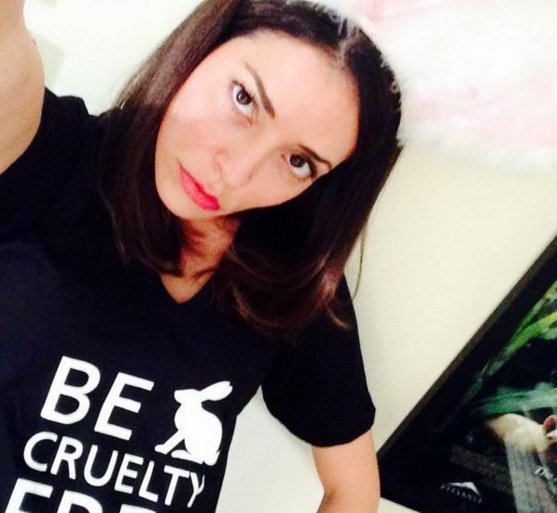 Canada is one step closer to ushering in a wholesale ban on cosmetics tested on animals thanks to the introduction of the Cruelty-Free Cosmetics Act Senate bill S-214  to the legislature last week. If passed, the bill would prevent the sale of cosmetic products or ingredients that have been newly tested on animals anywhere in the world.

Senator Carolyn Stewart Olsen is credited with spearheading the change in law in consultation with the Humane Society International and Animal Alliance of Canada. “I am so happy to see such an important bill so close to becoming legislation. It’s inspiring, in that there’s nothing partisan about trying to prevent needless animal suffering in the name of beauty. It’s my hope that the Cruelty-Free Cosmetics Act will transcend partisan politics and receive the support it deserves,” she said.

“This is a landmark day for animals in Canada and for our global #BeCrueltyFree campaign thanks to Senator Stewart Olsen’s leadership in championing this progressive legislation. We look forward to working with Senators and our newly elected Parliament to see Canada join other nations in taking a stand against cruel cosmetics by enacting the Cruelty-Free Cosmetics Act,” commented Troy Seidle, Director of Research and Toxicology at the Humane Society International.

Liz White, Director of Animal Alliance of Canada added, “Thanks to Senator Stewart Olsen, Canada is set to join the #BeCrueltyFree global movement that will bring an end to the cruel use of animals in cosmetic testing. We hope to work with Senator Stewart Olsen, the Senate and Parliament to make the legislation a reality.”