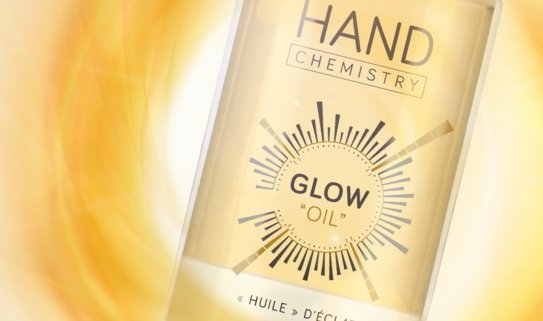 A Canadian anti-aging hand cream has become one of the top-selling products in the UK within weeks of its launch – although, rumor has it, consumers are using it as a face cream rather than on their hands as intended.

Hand Chemistry has become the best-selling hand and body product in popular UK pharmacy chain Boots, despite being relatively unknown in its home country.

“Canadians don’t like Canadian brands. They don’t think they’re sophisticated,” Brandon Truaxe, Founder of Hand Chemistry parent company Deciem told The Globe and Mail. “Yes, MAC came from here, but in a global context no one thinks of Canada as a beauty powerhouse. But it just takes a few for all that to change, and hopefully we will be one of them.”

Founded three years ago, Deciem now boasts an annual turnover of US$30 million and is expanding fast. Standalone stores are planned for both London and Toronto next year, with the ultimate goal to open 60 stores globally, offering a range of 2,000 products.