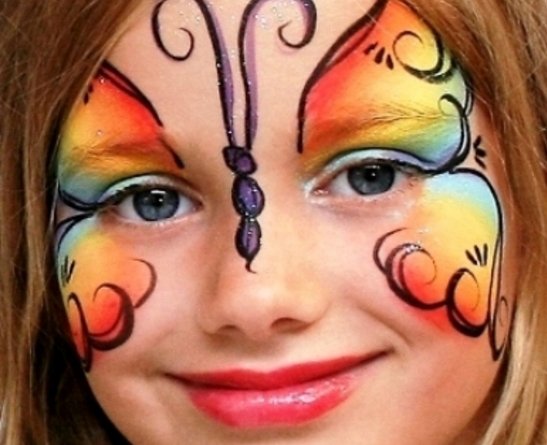 As Halloween approaches, several children and adults will be looking to complete their fancy dress outfits with face paints but a Canadian senator has spoken out against the danger of novelty face paint kits manufactured in China, according to a report published in Nature World Report.

Senator Charles Schumer warned that Chinese face paints tested in the past have been found to contain heavy metals such as lead and other banned chemicals. “If they see it on the shelf, they think it’s safe but it’s not,” he told the publication. The FDA does not conduct routine examinations of novelty cosmetics, as lead is not banned from make-up sold in the US despite being prohibited from make-up sold in Canada and Europe.

“The US is simply not doing enough to protect our children from these harmful ingredients – and that’s a scary thought,” Schumer added. “When you buy make-up for your kids, make sure it doesn’t say made in China. These toxic ingredients can make a child sick but they’re never listed on the package.”

Advocacy group Campaign for Safe Cosmetics has found lead in all 10 of the face products it tested, with six containing a combination of nickel, cobalt and/or chromium.