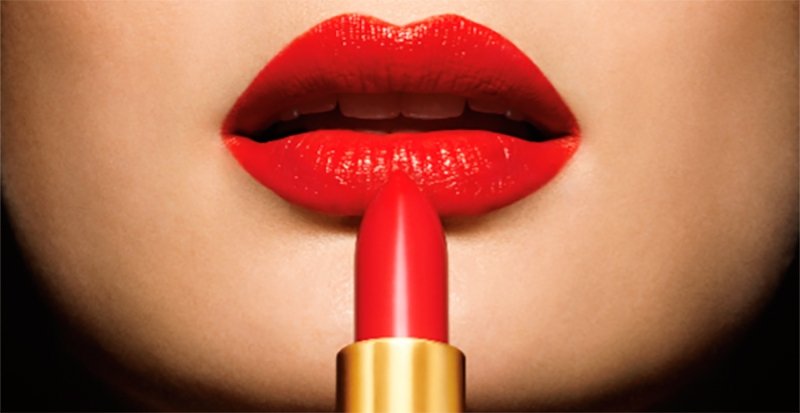 Revlon has announced the Cancer Research Institute as the winners of its second annual LOVE IS ON Million Dollar Challenge.

Overall competitors in the challenge double last year’s efforts by raising $6.37 million in donations. Other charities benefitting included Basser Center for BRCA at The Abramson Cancer Center of the University of Pennsylvania in second place, Days for Girls International in third place and Beyond Type 1 and Experience Camps for Grieving Children in fourth and fifth respectively.

Fabian Garcia, CEO of Revlon, said, ““As a company committed to the well-being of women, we are proud to support not one, but many important women’s health causes through the Revlon LOVE IS ON Million Dollar Challenge. We are thrilled that our $1M donation resulted in many millions of dollars raised for charities that are making a real difference in women’s lives.”