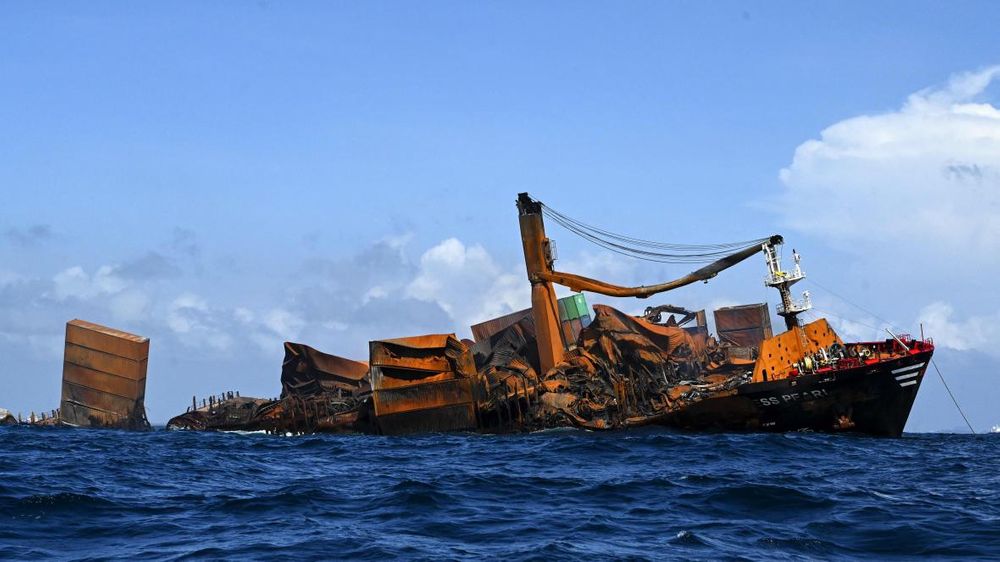 THE WHAT? A cargo ship named MV X-Press Pearl has sunk off the west coast of Sri Lanka. Carrying 25 tonnes of nitric acid, as well as other chemicals and cosmetics, it is said to be one of the country’s worst marine disasters to date.

THE DETAILS Tonnes of plastic pellets have polluted the fishing waters around the country, which is said to have affected some 5600 fishing boats, according to a report by Reuters.

After struggling to contain the fire for two weeks, flaming containers of chemicals fell into the sea, with the vessel beginning to sink on Wednesday.

A salvage crew attempted to tow the boat away from the coast, but the effort was later abandoned, said Fisheries Minister Kanchana Wijesekera.

THE WHY? The ship was anchored when a fire broke out on board following an explosion on 20th May.

The navy is preparing to handle an oil spill after the ship had sunk.