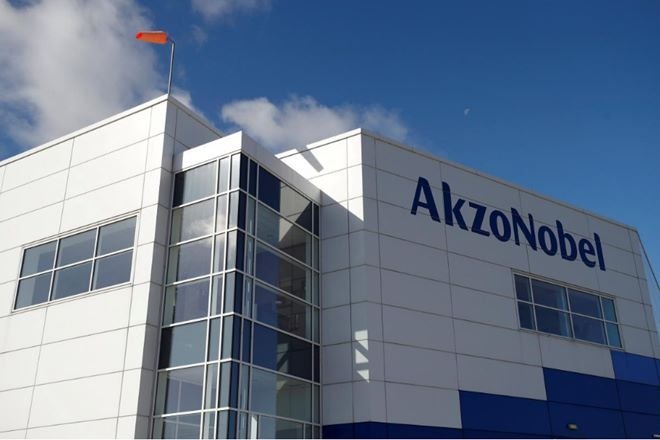 The two companies acquired the business for €10.1bn including debt through an auction process – resulting in what will be one of the biggest European private equity deals in some time.

Carlyle saw off competitors such as Apollo Global Management, Hal Investments, and a consortium of Bain Capital and Advent International to purchase the speciality chemicals arm, in what will be the largest deal on the continent ever for the private equity firm.

The acquisition, which is subject to regulatory approval and employee consultations, was described by Thierry Vanlancker, Akzo Nobel Chief Executive, as being a ‘milestone’ for the company, which is thought to be focusing its attentions on paints and coatings.

Akzo Nobel company shares rose 4 percent following the buy-out report, with it no doubt being welcome news following a turbulent 2017 that saw a hostile take-over bid by PPG Industries, failed merger talks with Axalta, and the departure of its Chief Executive.