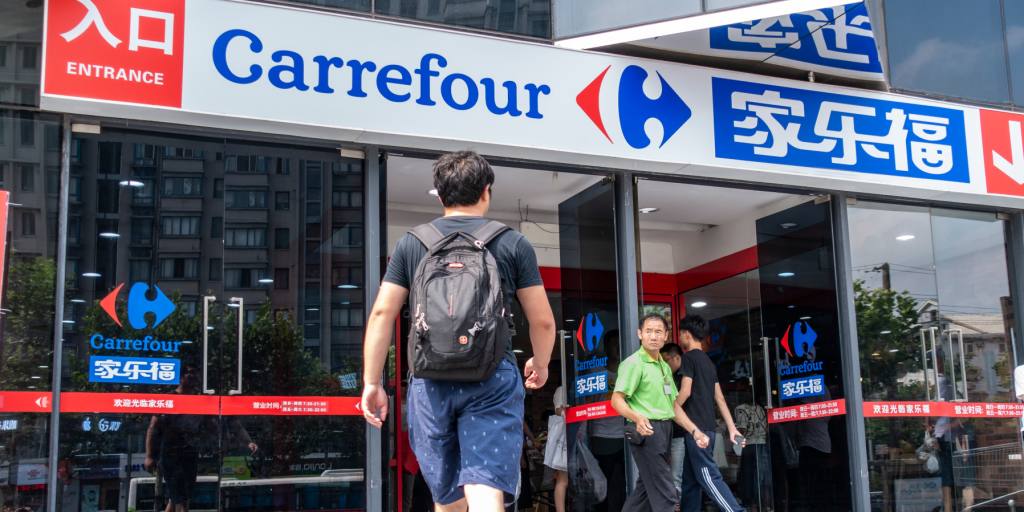 French hypermarket Carrefour has announced it is pulling out of the Chinese market as the rise in online shopping and dominance of domestic stores continues to put pressure on foreign retailers.

The largest retailer in France, Carrefour announced it is selling an 80 percent stake in its China operations to Suning for 620 million euros ($705 million), news which caused the company’s shares to rise on Monday.

The news comes following a disappointing year for the retailer in the Chinese market, with like for like sales slipping 6 percent last year. Carrefour is now said to be looking to refocus its efforts on its home market, where it also faces pressure from the likes of Amazon and other local rivals.