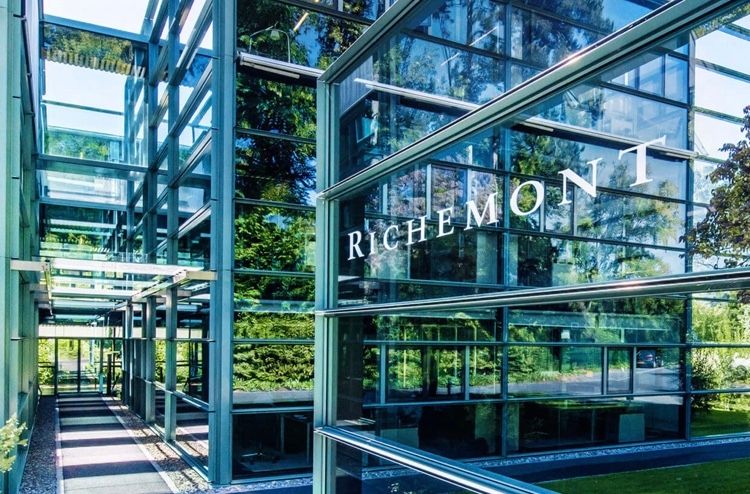 THE WHAT? Shares in Cartier parent company Richemont have risen this week following reports it rejected a merger offer from luxury goods company Kering, according to a report by Miss Tweed.

THE DETAILS According to the site, Kering made an informal offer in January, with CEO François-Henri Pinault said to have offered a cash-and-shares proposal to Richemont’s Chairman and controlling shareholder, Johann Rupert.

Rupert was said to have been unsatisfied with the terms of the deal and did not submit them to the board.

THE WHY? With rumours of a merger between French Kering and Swiss Richemont floating for years, the pressure on the luxury market has been turned up a notch since the LVMH-Tiffany merger.