Celebrity sells: or does it? 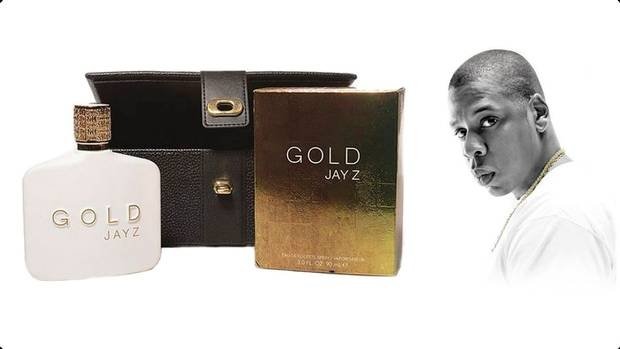 In my early beauty journalism heyday – pre kids – there wasn’t a day that went by without myself and my fellow journo chums hotfooting it across London to the latest celebrity fragrance launch, glass of fizz in hand. And that’s not to mention the global campaigns from the likes of US megastars launched across the cosmetics industry worldwide (my invite to those must have been lost in the post).

However, fast forward ten years (gulp) and times have changed. Of course, the collaborations and celebrity scents are still being released to market, but there’s a perceptible shift in appetite from consumers for said products, and indeed, it seems, less of a desire from the big names such as P&G and Coty to push forward with these releases, now preferring to focus on business arms that are proven to reap more rewards in the modern market.

It seems the stats speak for themselves. As reported by Marloes Hagenaars for basenotes.net, according to Euromonitor, in 2013 sales of celebrity fragrance dropped 2 percent, while Elizabeth Arden’s 2015 annual report showed a decline in net sales of 16.6 percent, a fall attributed strongly to the decline in sales of celebrity products and some heritage fragrance.

Indeed, the strongest indicator comes from Coty – a behemoth in the world of celebrity scents including David Beckham and Jennifer Lopez – which reported a 4 percent drop in fragrance sales, its seventh quarterly decline for this sector. And such is the demise of this category that Coty has shifted its focus over the past few years and spent billions revamping its beauty and skincare offering in order to place less emphasis on its once leading category.

It also seems that playing with the big boys can be more trouble than its worth. Take Jay Z’s partnership with Parlux for example, it all seemed like a dead cert, a sure-fire money making exercise for both involved. That is until Jay Z, allegedly, stopped pulling his weight and indeed casually just stopped marketing his own product. This was said to have caused repercussions for the fragrance house in terms of sales and, as expected, a hefty fallout ensued and Parlux hit Jay Z with a $20 million lawsuit – ouch.

And it’s not just limited to celebrity fragrances, a similar situation occurred with the Kardashian clan and their beauty line. Upping the ante a tad, Hillair Capital Management put out a $180million lawsuit, accusing the reality megastars of failing to uphold their side of the bargain with social media coverage and promoting their product in any way.

Problems aside, it seems that despite the glossy glow that celebrities hold dimming somewhat, there is still marginal interest. While the slew of launches may have slowed, they’re still happening – Britney Spears has just dropped her latest scent Private Show, for example. It just seems that the modern day beauty consumer is increasingly attracted to the draw of social media bloggers, and the products that they recommend, and are less and less willing to take a bite of the celebrity fishing hook that has dominated for so long. I’m inclined to agree with Hagenaars, who wrote, ”One could then conclude that in our current market stardom alone is not enough to clear the shelve.”

But with brands lowering price points to boost the lure of celebrity products going forward, and the quick monetary hit a famous face can add to a product, it’s not quite time to write the market off completely, it might just be changing direction somewhat.