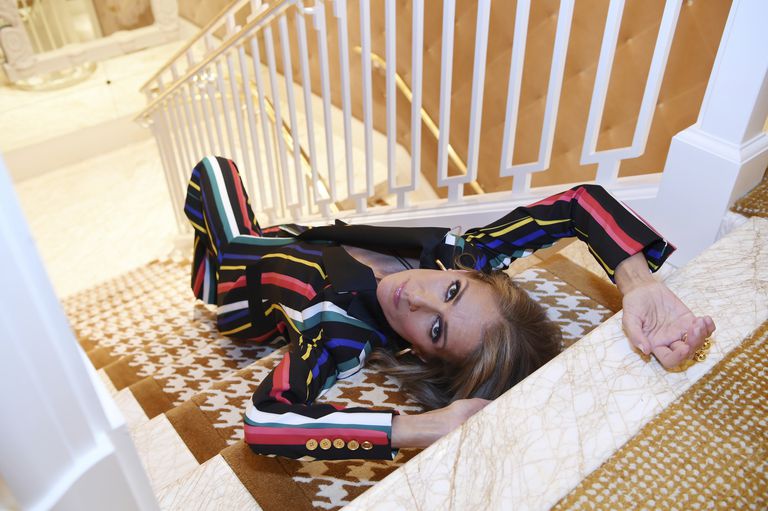 Celine Dion has been announced as the new spokesperson of L’Oréal Paris.

Dion will star in her first campaign for Excellence Hair Color, with a television advertisement debuting April 22nd. Despite having a namesake fragrance range, it is the first time Dion will enter into the world of cosmetics.

The 51-year-old singer stated, “I never saw it coming, especially at 51 years old.”

She continued, “When you think I’m done, I’m just starting. I am finishing the shows at Caesars Palace in Las Vegas. I am releasing a new English album and going on tour. And, my association with L’Oréal Paris is the beginning of a new amazing journey for me.
“I want everyone to feel that they have the right to express themselves. Whether it is through fashion and beauty, by using their voice or through something else that’s important to them…I truly admire what L’Oréal Paris stands for and I’m excited to use my voice to empower everyone to feel beautiful, confident and to learn to embrace themselves.”