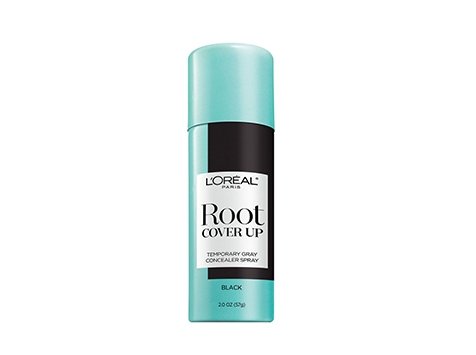 Facebook hosted its first beauty summit in Los Angeles last week, according to a report published by WWD. The social media giant claims that smartphones are the future of e-commerce, both responding to and prompting shopping behaviors.

“Consumers are comfortable buying key products in their regimen online. Where I see the opportunity, especially for social commerce, is in impulse-driven categories, such as lip, eye and color, where mobile plays a critical role in terms of discovery and where all of the innovation and trends happen so quickly,” Karin Tracy, head of beauty and luxury for Facebook, told WWD.

Data compiled by Facebook revealed that three in every 10 beauty and personal care purchases were completed via cellphones in the final quarter of 2015. The social media site predicts that penetration will reach 100 percent in the next five to 10 years – already 64 percent of millennials buy beauty products via their mobiles.

The cosmetic industry must engage shoppers with social media campaigns designed to build brand equity, according to Facebook, with video playing an ever-growing role. Brands have but seconds to capture the attention of shoppers, with 47 percent of the value delivered in the first three, and 74 percent in the first 10 seconds. Successful spots that have delivered just that include L’Oréal’s Root Cover Up and OPI’s fall campaign.

Facebook is investing in a number of tools to aid beauty marketers, including the recently launched Facebook Live, a live broadcasting platform already used weekly by Benefit, virtual reality and customer service via Facebook Messenger.