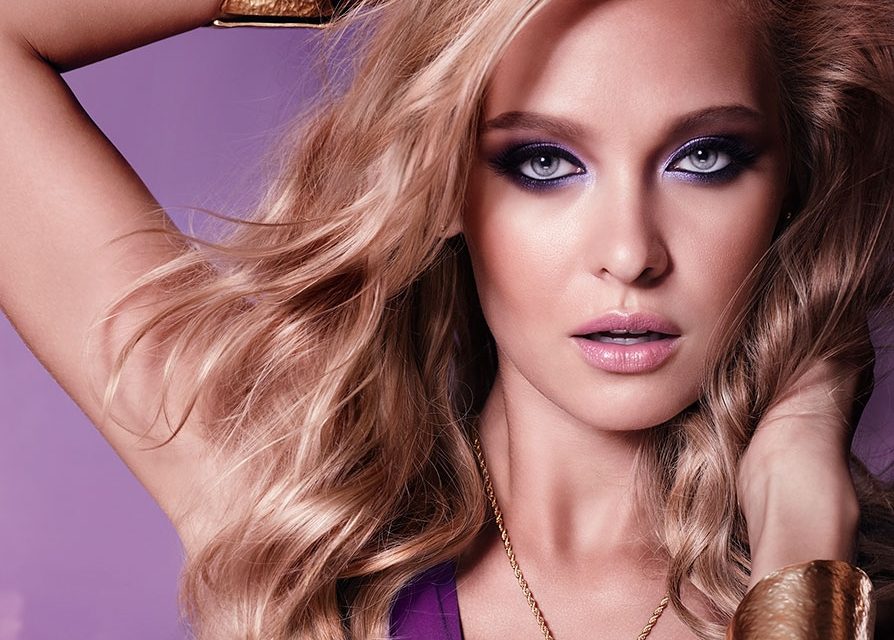 Eduardo Belmot, CEO of Peruvian direct sales company Belcorp, has been honored with a BRAVO Business Award in recognition of ‘his committed action to the company’s employees, consumers, suppliers, to the community and the environment, but most importantly, for improving the lives of hundreds of thousands of families through the support of more than one million female beauty consultants.’ Belmot was named Social Sustainability CEO of the Year in advance of the BRAVO Business Awards, which will be held on October 29, 2015.

Latin Trade Group, the company behind the awards, has released a list of six CEOs of leading Latin American companies to be recognised at the company’s signature event. “This first group of corporate winners includes a remarkable selection of the finest business minds in Latin America today,” said Maria Lourdes Gallo, Managing Director of Latin Trade Group.