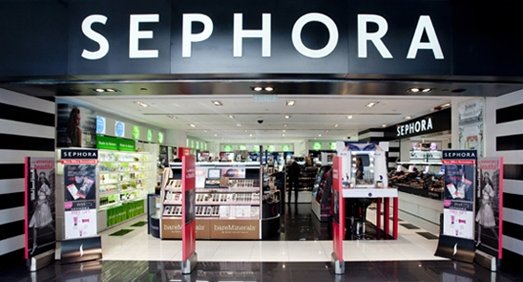 Sephora has opened its first store in Mumbai. The Palladium destination was swamped as the doors opened for the first time at the end of January.

In an interview with BBC News, Vivek Bali, Chief Executive Sephora India, commented, “India is a young country, with almost 65 percent of the population below the age of 35 years, which is a fantastic base for a beauty business because young consumers will be consumers for a long period of time, which tells you it will grow and grow. At the same time, more and more women are coming into the workforce, gaining more and more independence, more and more money in their pocket and more and more money to spend. Men’s grooming is growing too – the metrosexual man in Dehli, Bombay and Bangalore is very conscious about their appearance.”

However, Vivek warned that challenges remain for beauty businesses in the Indian market. “Consumption in India is fairly low, and the reason is that Indian women use make-up lightly, in contrast to Russian women, who use make-up openly. It’s changing though, soap opera stars are ever more glamorous and we’re confident that consumption will rise.” Vivek also pointed to the country’s infrastructure, which he says is ‘about a decade behind’ and onerous regulatory controls as obstacles to be overcome.