Challenge accepted: Colgate fights back against Patanjali with launch of herbal toothpaste 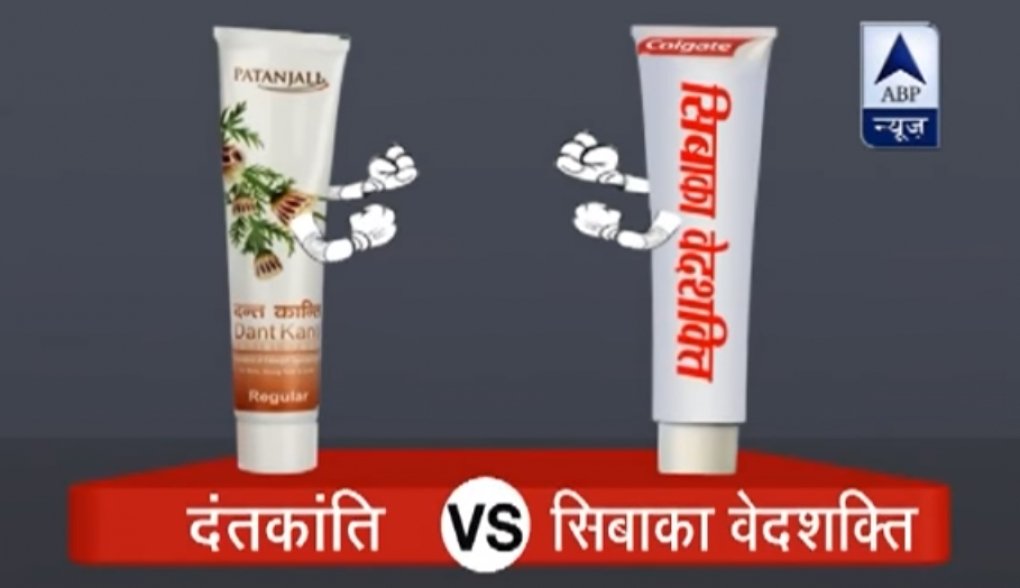 Colgate-Palmolive has responded to the growing threat of local FMCG manufacturer Patanjali with the launch of a new herbal toothpaste for the Indian market due this quarter, according to a report published by The India Times.

Cibaca Vedshakti, as the new product has been named, is the first brand to be created exclusively for the Indian ayurvedic segment by the multinational manufacturer. The pricing alone represents a battle-cry from Colgate, with its Rs50 price tag some 30 percent cheaper than Patanjali’s popular Dant Kanti’s.

“In India, the consumer believes strongly in natural ingredients. The positioning is a toothpaste packed with the goodness of natural ingredients to help keep dental problems away,” Bina Thompson, Senior Vice President at Colgate-Palmolive said during an investor call.

Analysts have reacted positively from this belated display of aggression from Colgate, comparing the battle between the multinational oralcare giant and Patanjali to the notorious fight between Hindustan Unilever and local detergent brand Nirma. “The only difference is HUL was fighting a price war while Colgate is competing on the product front,” Abneesh Roy, Senior Vice President at Edelweiss Securities told The India Times.

However, price and reach may well prove decisive in this contest for market share, with Colgate’s distribution network covering some 5 million stores, compared to Patanjali’s 200,000. And the multinational has clearly ruffled some feathers, with Patanjali founder attacking its choice of name for the new toothpaste.