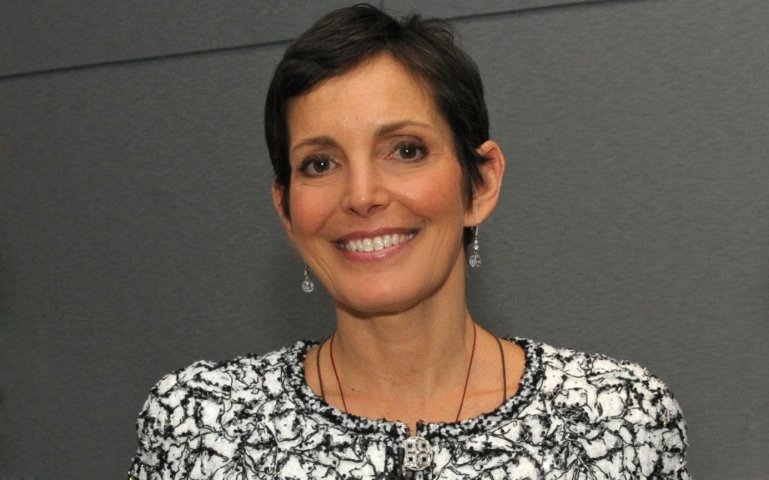 Maureen Chiquet is set to step down from her post as CEO of Chanel at the end of this month following a difference of opinion over the direction of the company.

Chiquet has been with the company for nine years and is set to be taken over by Chairman Alain Wertheimer, who will take over the running of the operational management of the company.

The company released a statement that said, “During her nine years as Global CEO, Maureen Chiquet oversaw the successful international expansion of the House of Chanel, enhanced its luxury positioning and timeless image, and grew the business in all categories.
“She also established a truly global organization and enhanced the culture and leadership of the company.”