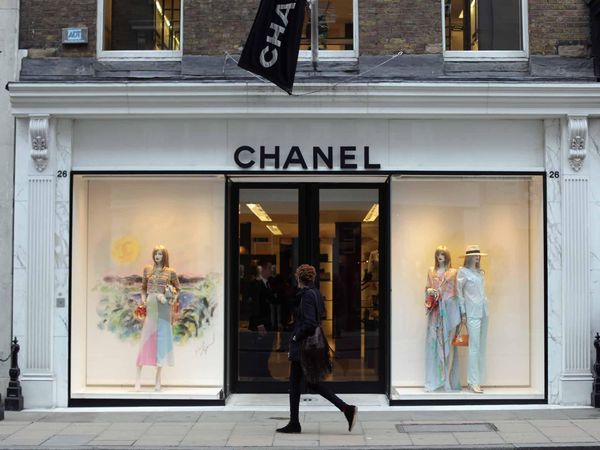 French fashion and beauty house Chanel Limited has relocated its New York offices to London as it continues plans to centralize operations in the UK.

While the Chanel Limited offices are closed, Chanel Inc, which oversees the US operations, will keep its offices there. However, the majority of its global functions will now be based out of the UK.

As part of the restructure, notable positions within the company will also relocate to the UK, including Andrea d’Avack, president of the Chanel foundation and corporate sustainability, who has already moved,