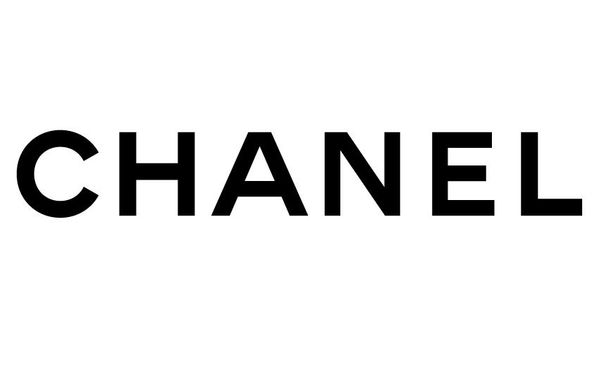 THE WHAT? Fashion house Chanel has donated $700,000 to Lebanese charities following the recent explosion in Beirut.

THE DETAILS In a show of support, the donation will be allocated to four charities that are on the ground in Beirut, splitting the total between The Lebanese Red Cross, Amel Association, ACTED and UNICEF.

Taking to a statement, the company said, “The catastrophic explosion in Beirut sent Lebanon, a country already impacted by political unrest, economic instability and the current Covid-19 crisis, into further distress and suffering.
“Chanel has a local presence and valued long-standing partners in Lebanon, some of whom are deeply impacted.”

THE WHY? Chanel is said to be the first major fashion house to donate money towards helping Lebanon rebuild following the blast. However, a recent crowdfunding campaign, United for Lebanese Creatives, was set up by a group of industry professionals.