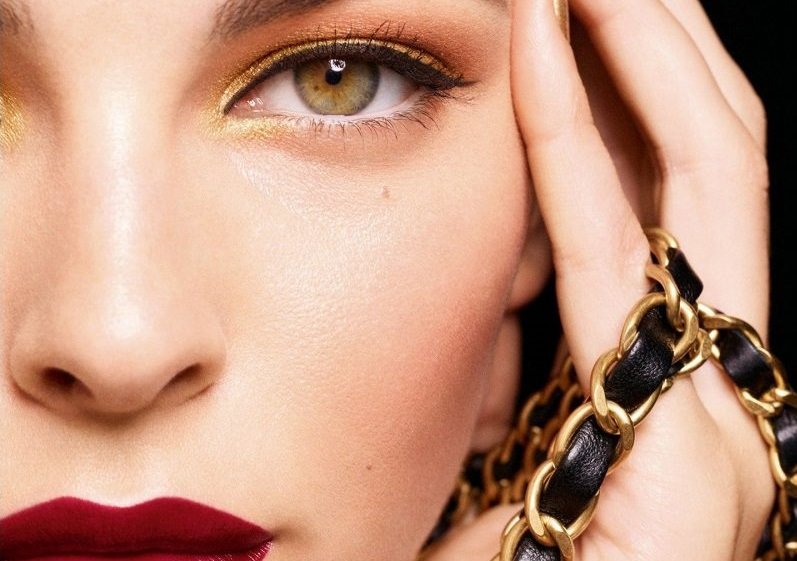 THE WHAT? Chanel has upped its prices for the second time this year, according to a report published by Reuters.

THE DETAILS The French fashion house told Reuters that the rise was down to exchange rate fluctuations but declined to elaborate.

Chanel last increased prices on its bags and small leather goods in May. Analyst Flavio Cereda told Reuters that he believes the upswing has been ushered in to compensate for the hit to margins that many luxury brands have suffered this year as a result of the pandemic. He expects the designer’s competitors to follow suit.

THE WHY? Ultimately brands only increase prices because either, they know people will pay a higher amount, or not to do so would lead to a loss – or both. Chanel said in a statement to Reuters, “These adjustments are made in all the countries where it is necessary and are the guarantee that Chanel items are sold at equivalent price levels throughout the world.”