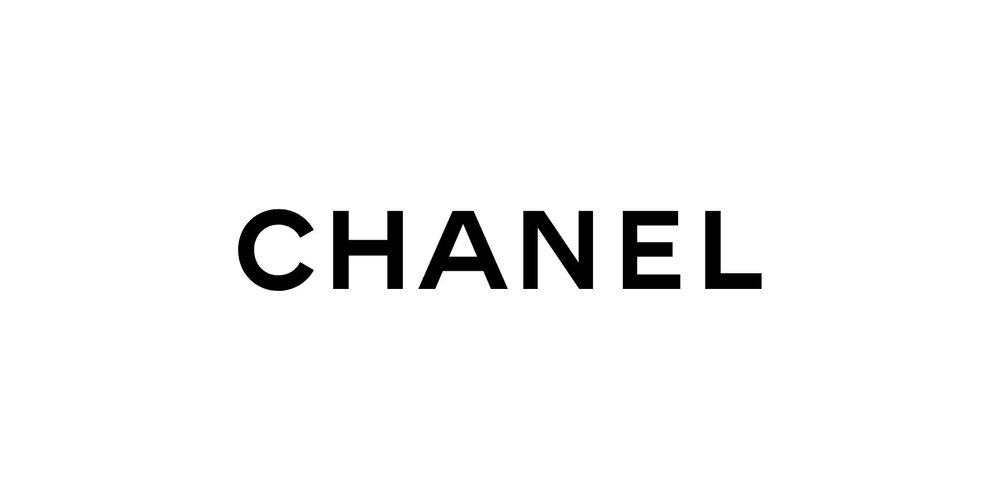 THE WHAT? Chanel has announced that it is to close its Lotte duty free concession in Busan and its Shilla store in Jeju, according to a report published by The Korea Herald.

THE DETAILS The two stores were the only duty free outlets to stock Chanel outside of Seoul. Both Louis Vuitton and Rolex have also announced similar store closures.

THE WHY? The Korea Herald attributes Chanel’s decision to the Korean duty free industry’s sharp decline in sales as a result of the pandemic. Luxury brands are instead moving to airport stores in China to benefit from the domestic travel boom.