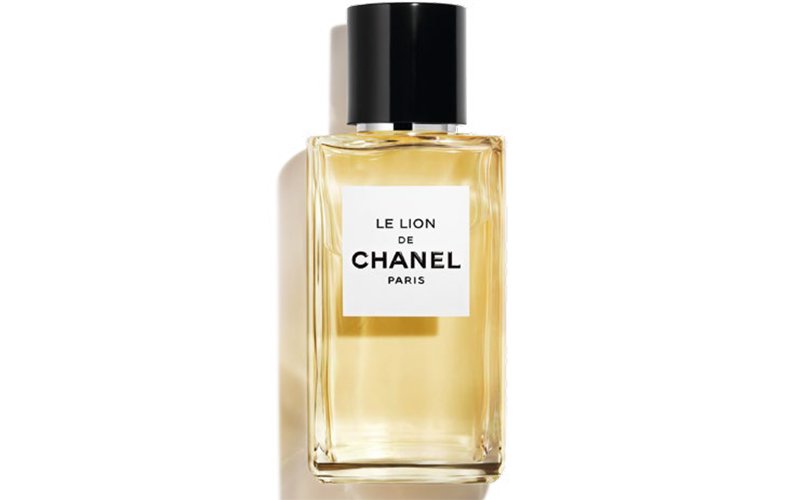 THE WHAT? Chanel has launched its new Le Lion fragrance in the Middle East, seven months ahead of its rollout worldwide, according to a report by Emirates Woman.

THE DETAILS The fragrance is part of the Les Exclusifs range, with Founder Gabrielle Chanel associating Lions as part of her birth date and, in turn, being a source of luck.

Speaking of the name, perfumer-creator for the House of Chanel, Olivier Polge, said, “I was much more interested in the emblematic Chanel lion than the animal.”

THE WHY? Having launched on May 8th in the Middle East, Chanel will launch a global rollout in January 2021.

The Evolution of Trends