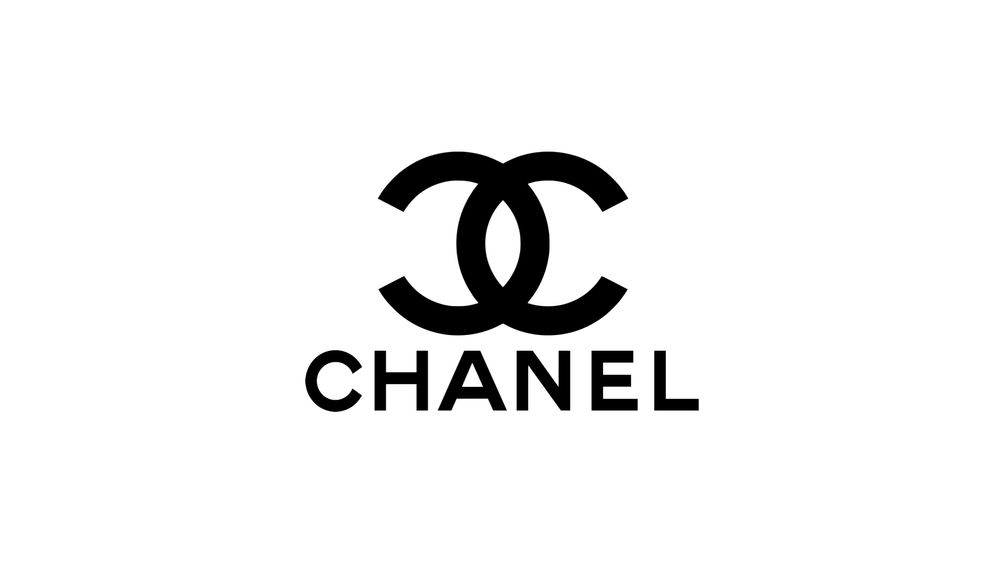 Chanel has unexpectedly lost a trademark infringement case it brought against a Chinese jewellery shop that was selling goods brandishing a similar logo to the iconic Chanel double C, according to a report by Campaign Asia.

The court stated there was not evidence that the defendant, with the surname ‘Ye’, misled consumers with the logo, nor that he intended to mislead buyers into thinking they were consuming Chanel products.

Chanel has a long-running legal action against the jewelry store owner, dating back to 2016 with Ye later fined 80,000 yuan (US$11,636) over trademark infringement issues, with the associated products being confiscated.

The first judgement has now been cancelled, with the court stating that Chanel failed to provide sufficient evidence that Ye was taking advantage of the similarity of its products to that of the luxury French beauty house.