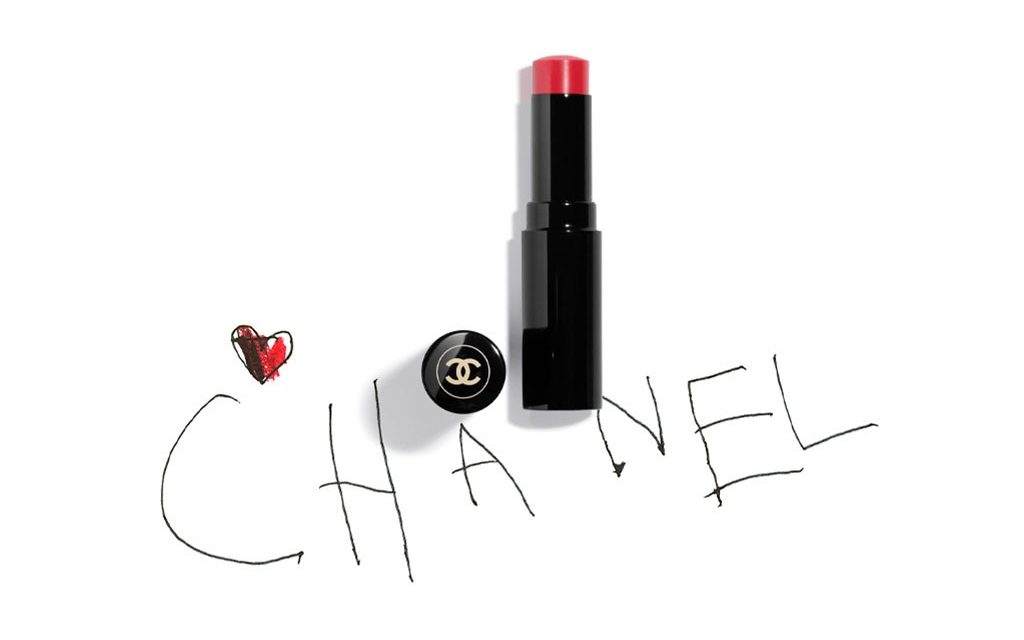 THE WHAT? Chanel has lost a trademark battle at the EU General Court of the European Union in Luxembourg against Huawei Technologies over its famous logo.

THE DETAILS Rejecting the claim, the court stated that Chanel’s logo had thicker lines and more rounded curves than the Huawei logo.

It ruled, “The marks at issue share some similarities but their visual differences are significant. In particular, Chanel’s marks have more rounded curves, thicker lines and a horizontal orientation, whereas the orientation of the Huawei mark is vertical. Consequently, the General Court concludes that the marks are different.”

THE WHY? Chanel first opposed a trademark protection application by Huawei in 2017 for a logo to be used in hardware, stating that is was too similar to the logo it uses for its cosmetics, perfumes and clothing.

The EUIPO rejected Chanel’s application in November, 2019, stating that the logos were not similar and would likely not be confused.