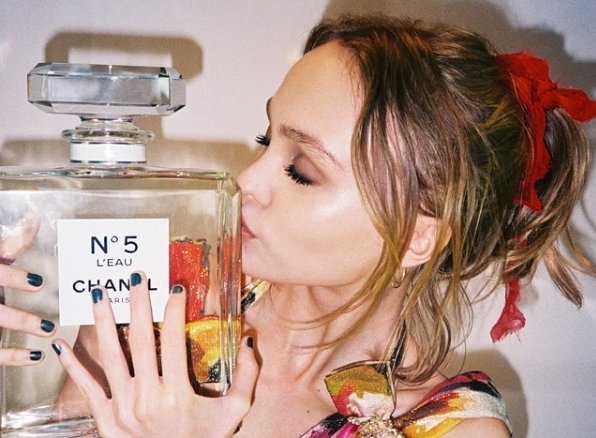 Chanel has appointed Lily Rose Depp as the face of its latest campaign for its No 5 L’Eau fragrance, according to a report published by Dazed.

The actress and model will star in the autumn/winter promotion, directed by Johan Renck. Chanel said the 16-year-old daughter of Vanessa Paradis and Johnny Depp would bring her ‘youthful freshness and beauty’ to the table, describing Lily Rose as the embodiment ‘of her generation and its values of freedom and boldness’.

Depp has form with the famous fashion house, having fronted the campaign for Chanel’s Pearl eyewear collection and starred in its casino-theme AW16 haute couture show.