Chanel owners award themselves dividend of US$3.4 billion 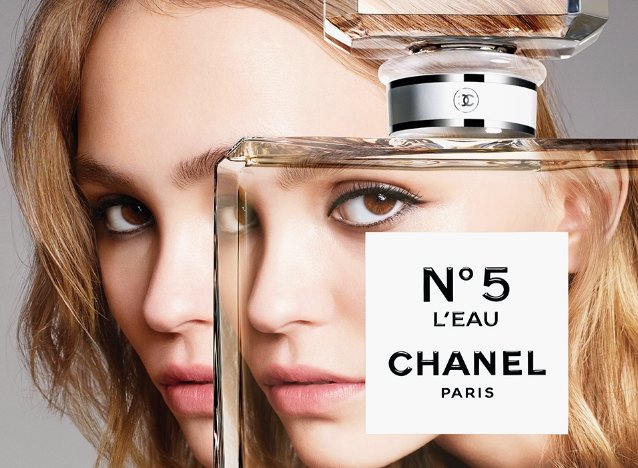 The owners of Chanel, Alain and Gerard Wertheimer, paid themselves a dividend of US$3.4 billion in 2016, according to a report published by The Guardian. The sum is double that paid out in 2015 and amounts to four times the company’s net profit.

However, sales grew sharply in the second half of the year, according to the company’s annual report, with organic growth of 11 percent.