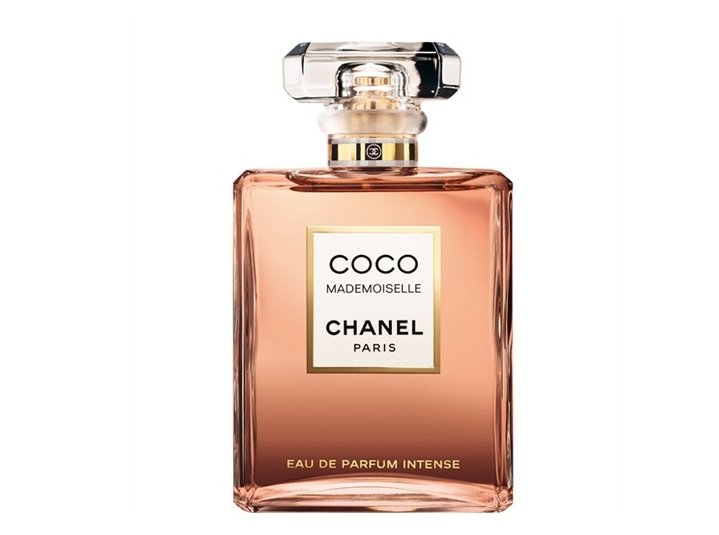 The campaign will be fronted by established brand ambassador Keira Knightley, with an advertising film due to be released on February 26. In the run up to the official launch, the fragrance is available online at Chanel.com.

The new scent stays true to the original blend of citrus and patchouli with added oriental notes tonka bean and vanilla absolute.

“I wanted to remain close to the original formula, while giving it a whole new dimension,” said Chanel Perfumer-Creator Olivier Polge. “I wanted to increase proportions of fractionated patchouli. Push it to the limit. Unleash its power on the skin without altering the freshness of the top notes.”