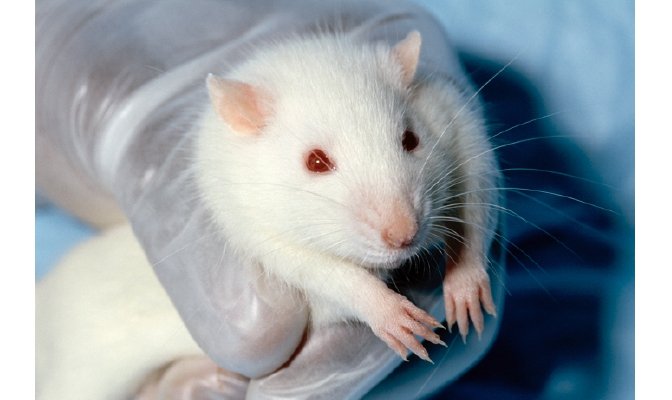 Humane Society International, World Animal Protection, International Fund for Animal Welfare and the Royal Society for the Prevention of Cruelty to Animals have appealed to New Zealand’s Minister for Primary Industries, Nathan Guy, to support a ban on cosmetics animal testing.

The charities have timed their appeal to Nathan Guy to coincide with amendments to the Animal Welfare Act, which is currently under review.

If New Zealand supports the ban, it will become the first country in Australasia to outlaw testing cosmetics on live animals and will follow in the lead of the European Union, Norway, Israel and India.

A letter to Nathan Guy, signed by the charities, stated, “New Zealand has the opportunity to show global leadership on this issue and become the first country in Australasia to prohibit this unnecessary animal testing within its borders. By acting now, the government will still be among the first nations in the world to take decisive action; it will live up to its reputation as a global leader in animal welfare, a position that New Zealand is so proud of, and it will ensure that the New Zealand brand is protected in the international marketplace.

“By choosing not to support SOP 004, New Zealand would place itself in the position of being the first and only country in the world thus far to reject the opportunity to ban cosmetics cruelty.”

Currently, New Zealand does not have a law or regulation preventing animals being used for testing cosmetics and institutional ethics committees approve studies on a case-by-case basis. Such committees are also in place in the European Union and India, but operate within clear legislative guidelines.

Humane Society International has been running a #BeCrueltyFree campaign in New Zealand and has collected nearly 100,000 signatures of public support.