Charity: ‘Noone has ever become poor from giving’ 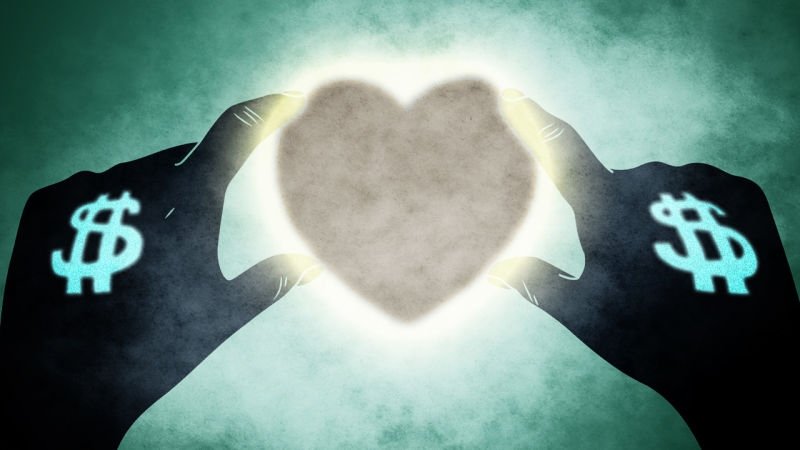 I won’t lie, I’m a sucker for a promotion. And I like a browse. Clothes, shoes, home interior, men (just kidding Hubby). Some, I’ll admit, would call me an advertiser’s dream. So imagine my utter delight when I while away some baby-free hours (minutes) perusing the latest beauty selection at Selfridges (Boots) and I come across some promotion or another. And while this may make me seem somewhat shallow (it’s all in the name of work obviously), I am never more ecstatic then when I stumble across a charity beauty partnership.
Of course, corporate philanthropy is no new phenomenon, in fact you could say it’s a tried and tested sales tactic, but it seems the products and charitable collaborations have been stepped up a notch of late.

With this month being Breast Cancer Awareness month, a slew of charitable beauty buys have hit the shelves, not to mentioned partnerships. A continued supporter of this popular charity is the aforementioned Estee Lauder, which not only launched the Pink Perfection Color Collection, it also recently began the 2016 Breast Cancer Awareness (BCA) Campaign encouraging people worldwide to ‘Take Action Together to Defeat Breast Cancer’, from Liz Hurley ringing closing bell at the New York Stock Exchange to illuminating buildings across the world, the beauty giant does a lot of good for meaningful causes, and garners an inordinate amount of marketing and media coverage. Win/win.

Revlon upped the stakes with a $1million donation to Revlon/UCLA Women’s Cancer Research Program to help eradicate cancer, while a plethora of big names having dropped products in honor of the month, including Avon, Bobbi Brown, Origins, Jo Malone and Smashbox. Indeed, even Kylie Jenner is getting in on the act with her lip kit success story, launching a limited edition Smile Lip Kit that’s running in conjunction with Smile Train for today’s World Smile Day, with 100 percent of net proceeds going towards cleft surgery for children in developing countries. And with Jenner more famous for flaunting her wealth on social media, it’s not only a philanthropic effort but a very forward-thinking marketing campaign to entice the more environmentally-conscious buyer.

The reasons for these launches and collaborations, obviously, are clear, and, again, it’s a win/win scenario for all; the charity involved makes much needed capital that goes towards good causes while the beauty company involved also makes money from the sale (unless, of course, they go the whole hog and donate 100 percent of the proceeds) while also gaining credibility and respect from their consumers. This often I’ll assume, leads to many a lifelong brand/consumer relationship.

In fact, there really doesn’t seem to be a ‘but’ in this instance. No double edged sword or sacrifice in creating these partnerships or charity products. Yes, there may be a cut in the product price with a percentage of proceeds going to the charity, however, the marketing value of being seen to attach themselves to a worthy cause surely far outweighs this price drop in the long run? And what can be better than raising money to support all the worthwhile causes in the world? Nothing, that’s what.