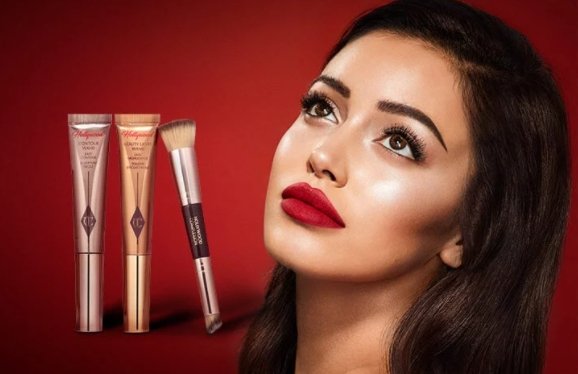 Charlotte Tilbury has chosen the Middle East region as the first stop on its quest to expand internationally, according to a report published by Vogue magazine. The UK make-up brand will open three stores across the region thanks to a franchise partnership with M.H Alshaya Co.

The first standalone store outside the UK will debut in Kuwait next month at The Avenues Mall, with a further opening planned in Doha Festival City, Qatar later this year, as well as a shop in The Dubai Mall, Dubai in early 2018.

Tilbury’s Kuwait store will span 2,600 square feet, making it the world’s largest, and feature a Magic Mirror, which will project Tilbury’s 10 most iconic looks onto the viewer’s face.