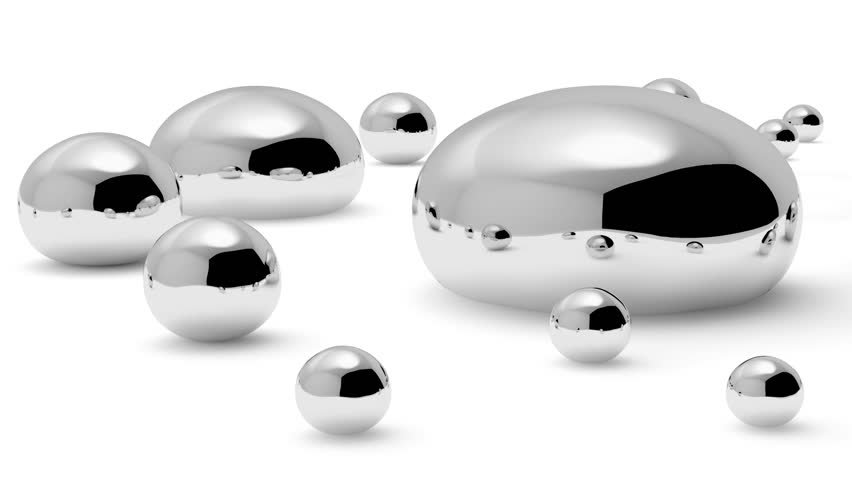 China has committed to banning primary mercury mining by 2032, with the Minamata Convention on Mercury coming into force next week.

The country signed the global pact in 2013, which will also see China ban the production and trade of certain mercury-containing products by 2020.

Zhao Yingmin, Vice Minister at the Ministry of Environmental Protection said in a statement, “China is a developing country and is a big mercury producer and consumer, and the task of implementing the treaty is very arduous.”

With mercury thought to be highly toxic and hazardous to human health, the convention requires countries to phase out old mines, ban new exploration projects, reduce the use of mercury in gold mining while also banning the production, import and export of cosmetics and other items that contain mercury by 2020.

Yingmin continued, “Looking to the future, the environment ministry will continue to work with other departments to promote the use of mercury-free and low-mercury technologies.”

The convention makes allowances for items where ‘no feasible mercury-free alternative for replacement is available” and for ‘military applications.’