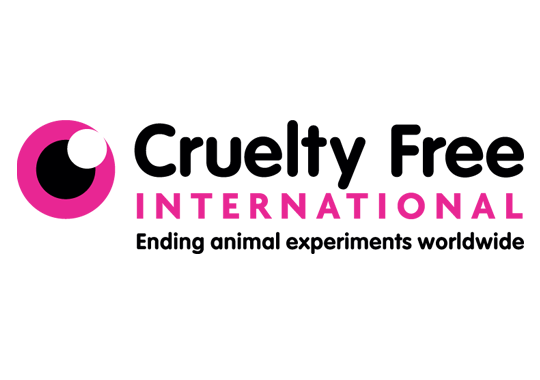 The China Food and Drug Administration has this week denied reports that the country had signed a pilot scheme with charity Cruelty Free International that would allow foreign cosmetic companies to sell their products within the country without having to adhere to the strict animal testing laws required.

Speaking to the Global Times this week, an official from the administration said, “We did not reach an agreement with any international organization and our management is based on regulations published in 2014.”

The statement will no doubt come as a blow to Cruelty Free International, which just recently reported that it had signed an agreement with Chinese authorities in late June.

According to a report in the Financial Review, Shanghai’s Fengxian District had agreed to the pilot program.

Putting forward its stance on the issue, Michelle Thew, CEO of Cruelty Free International stated, “In essence, following discussions, Cruelty Free International and Knudsen&Co have signed an agreement with Fengpu Industrial Park in Fengxian District to enable our Leaping Bunny certified brands to enter the market as part of a pilot programme.
“The pilot will enable cruelty free brands to take advantage of the change to regulations enabling companies to avoid animal tests as part of the process when domestically manufacturing their products. We are enabling companies to retain our cruelty free certification whilst using the existing regulations (from 2015) that enable companies to avoid mandatory animal testing for domestic production. There has been no change to the requirements for companies who wish to directly import products where animal testing is still required.”