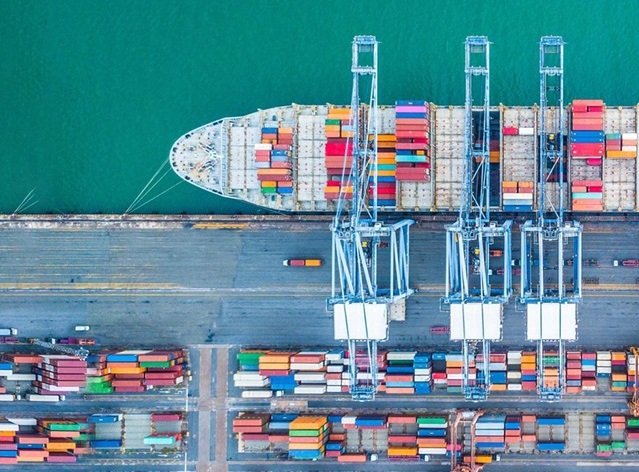 THE WHAT? European firms have resorted to transporting goods from China via road rather than risk being the victim of the ongoing port congestion, according to a report published by Nikkei Asia.

THE DETAILS Rather than risk time sensitive goods arriving in stores too late for the all-important fall/winter fashion season, Halloween or the holidays, companies are resorting to alternative methods.

While shipping remains the dominant mode for China-Europe freight, EU imports from China by road have increased 33 percent over the first 8 months of this year.

THE WHY? While air is the fastest way to transport goods from the Asian nation to the continent, its cost is prohibitive. Shipping is traditionally the method of choice, being the cheapest, but is fraught with delays at present. Some two-thirds of sea freight deliveries arrived late in August.

Werner Prigandt, Head of Logistics at shoe distributor, Hamm Market Solutions told Nikkei Asia, “China-Europe trucks are independent of container availability as the load is carried loose or on pallets.”