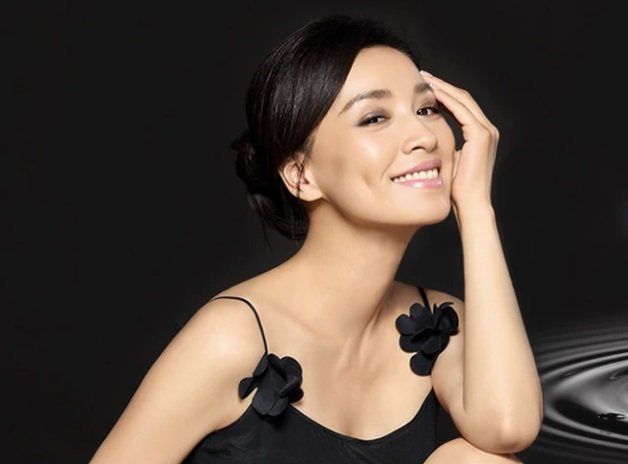 THE WHAT? Chinese regulators have frozen assets belonging to Shanghai Dowell, owner of cosmetics brand Tin’Secret, valued at approximately CNY600 million, according to a report published by Nikkei Asia.

THE DETAILS Owned by celebrity Zhang Ting and her husband Kevin Lin Ruiyang, the company is thought to have some 10 million agents across China. Details of the allegations bought against the company are being kept under wraps with Nikkei Asia suggesting that investigations of this genre usually center on whether representatives are paid more for recruiting others or product sales.

THE WHY? The move is said to be part of a wider crackdown on influencers by Chinese authorities. Dowell said in a statement that it is operating ‘normally’ and has paid taxes in accordance with the law, per Nikkei Asia.