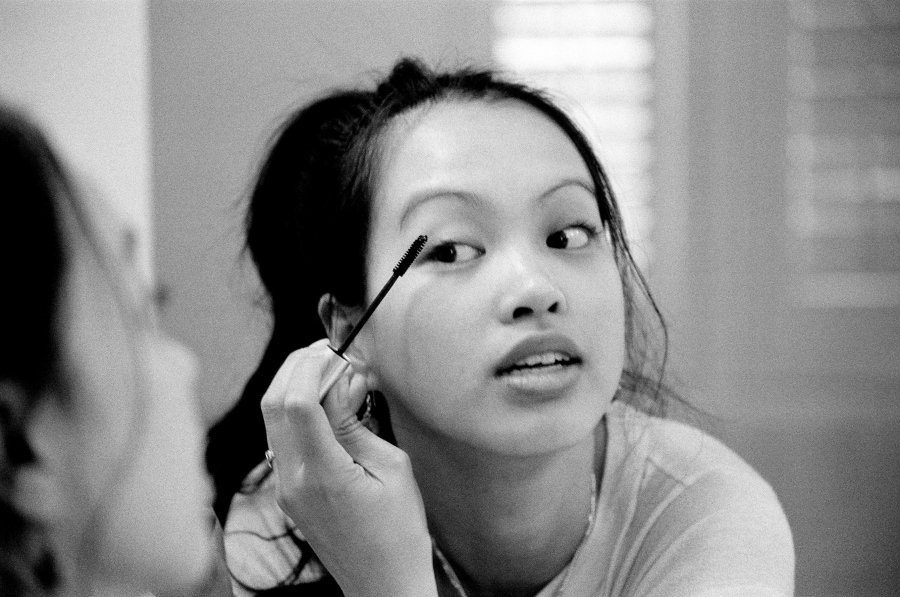 China has become the fastest-growing market for personal and luxury consumer goods, and has recently been named the “vanity capital” of the world in a Merrill Lynch research report.

Purchases of goods such as jewellery, designer accessories and cosmetics, new technology, and other luxury products are rapidly growing in numbers throughout the country.  High-end indulgences like cruises, fine wines, and private jets are included in the recent statistics, showing that the Chinese population are spending more than ever on social status and appearance.

In Greater China, which includes mainland China, Hong Kong and Taiwan, this market grew at an average of about 15.6% a year over the past five years – despite the Chinese Communist Party’s austerity campaign introduced by President Xi Jinping in 2013 to discourage capitalist market spending.

Ajay Singh Kapur, equity strategist at Merrill Lynch Hong Kong, commented in a research note, “We find that the Chinese, the Indians and the South Koreans have been particular fans of luxury vanity capital over the past five years.”

“Young people in many countries now remain single for a longer time and delay their purchases of first homes. In this case, they will have higher disposable incomes for vanity capital purchases,” Kapur said.

Yet only 2% of these purchases are made within the country, despite China producing over 12% of the world’s consumer products.  This is partly due to Chinese tourists buying goods abroad when travelling to western nations.  Another contributor is the ease and convenience of online shopping, giving access to worldwide products.

This area of the global market is estimated to be worth about $3.7 trillion, according to research consultancy Euromonitor.  Bank of America states it expects an expansion to around $4.5 trillion by 2018, thanks to emerging markets like China.