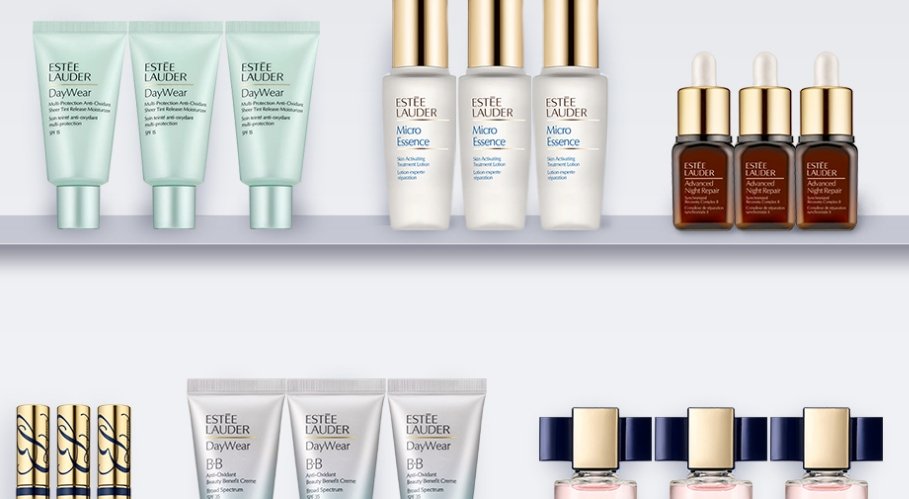 China is poised to become the world’s largest beauty market this year, according to a report published by Bloomberg.

Data compiled by Morgan Stanley suggests that Chinese consumers are contributing 40 percent of global growth for cosmetics and personal care products, and shoppers are increasingly trading up, opting for premium brands such as Estee Lauder over their mass equivalent.

Meanwhile, research conducted by JD Finance demonstrates that the e-commerce channel is gaining an ever greater share of make-up purchases.

The trend is part of a wider consumer shift in China, as the country’s economy becomes less reliant on heavy industry and ever more focused on services, which have seen a 7.6 percent uplift in the year to date. Retail sales grew 10.7 percent in the last year and consumption has contributed 71 percent of GDP growth in 2016 thus far, according to Citigroup figures.