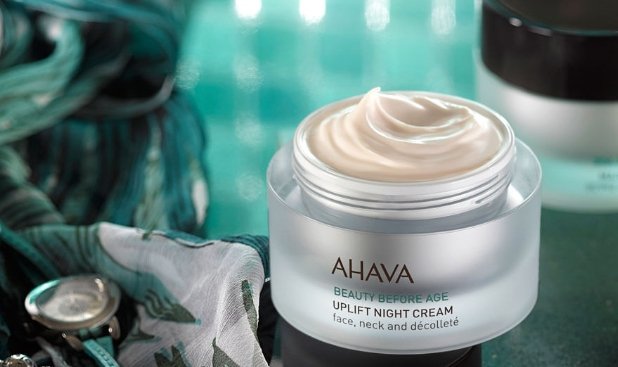 China’s investment giant Fosun has purchased Israeli Dead Sea cosmetics company Ahava from Gaon Holdings for US$77 million. The news comes as the EU gears up to label Israeli ‘settlement produce’ and the city council for Iceland’s capital, Reykjavik, voted to boycott all Israel-made produce.

Ahava’s controversial location in the West Bank has dogged the company’s attempts to launch internationally in the past, forcing the brand to close its London flagship after pro-Palestinian protestors demonstrated outside the store in 2011. Earlier this summer, the brand was rumored to be considering a move beyond the Green Line to inside Israel’s pre-1967 border.

The acquisition, together with Iceland’s blanket ban on Israeli products – not just those produced on the West Bank, may well put paid to such plans as Ahava’s focus is diverted to the Chinese market.