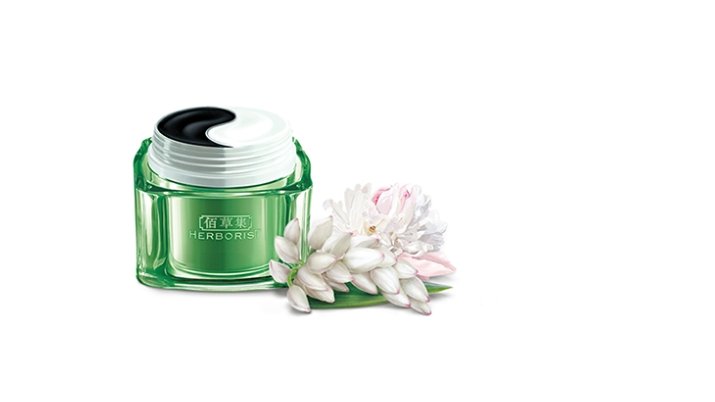 Chinese FMCG producer Shanghai Jahwa United Co has announced that it has teamed up with a Japanese partner in order to manufacture its Chinese medicine-inspired herbal cosmetics line, Herborist, in France and Japan by the end of 2015, according to a report released by the Xinhua News Agency.

Herborist launched in Europe some eight years ago and is currently sold in the region via perfumery chain Sephora and Douglas in Germany.

The new French production facility will supply the European market, allowing new products to launch almost simultaneously in both China and Europe, eliminating lengthy delays as the products are shipped from China and then subject to EU regulatory approval.

The company opened a flagship store in Paris in April to better educate consumers on the brand’s ethos, with the popular T’ai Chi masks retailing at €55. The company is said to be considering a debut on the US market also.