China to ban production of cosmetics containing microbeads by 2020 end 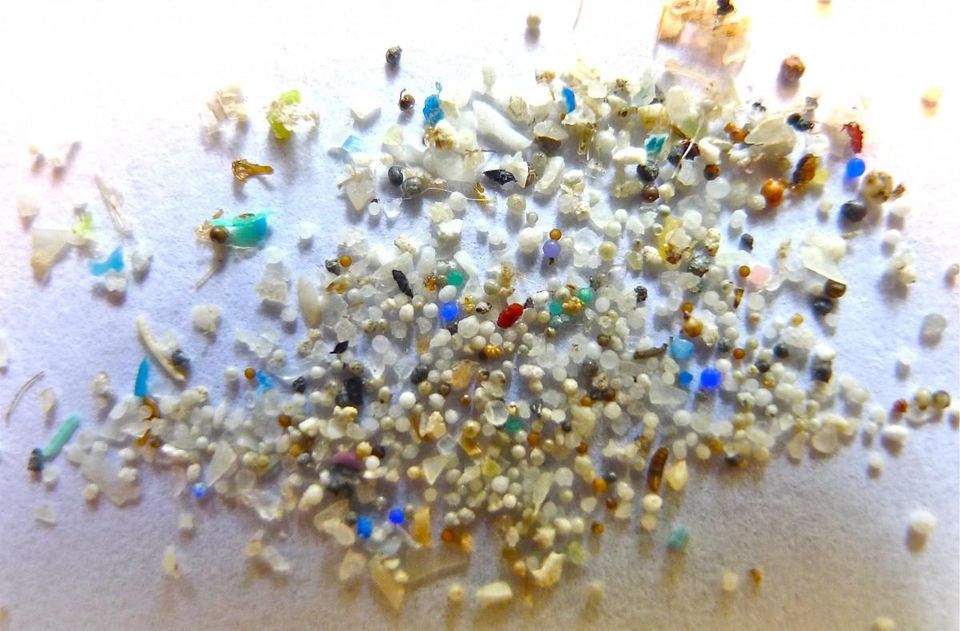 THE WHAT? China is set to ban the production of cosmetics that contain microbeads by the end of 2020, with existing products containing the harmful ingredient to be banned by 31st December, 2022, according to a report by Chemical Watch.

THE DETAILS The news was announced via the Industrial Structure Adjustment Guidance Catalogue (2019), which was prepared by China’s National Development and Reform Commission and is due to come into force on 1st January, 2020.

As the second largest cosmetics market, China’s decision to ban microbeads in cosmetics will enact a strong change in the practice of cosmetic production within the country while also affecting importers of beauty products containing the ingredient.

THE WHY? The ban on microbeads in cosmetics is in line with a similar move from countries such as the UK, the U.S. and New Zealand.

A strong development in tackling the country’s microbead pollution problem, China’s ruling follows a decision by the Ministry of Ecology and Environment to add microbeads and the cosmetics and chemicals containing them to its list of high pollution, high environmental risk products back in 2017.

Talking to Chemical Watch, Yaqing Xu, Cosmetics Expert at the China National Chemical Information Center (CNCIC), said, “I believe the ban will have a strong impact on the domestic cosmetics industry.
“Because many countries and regions have already banned microbeads, I believe many major international brands of cosmetic and body care products have already replaced or are replacing microbeads.”