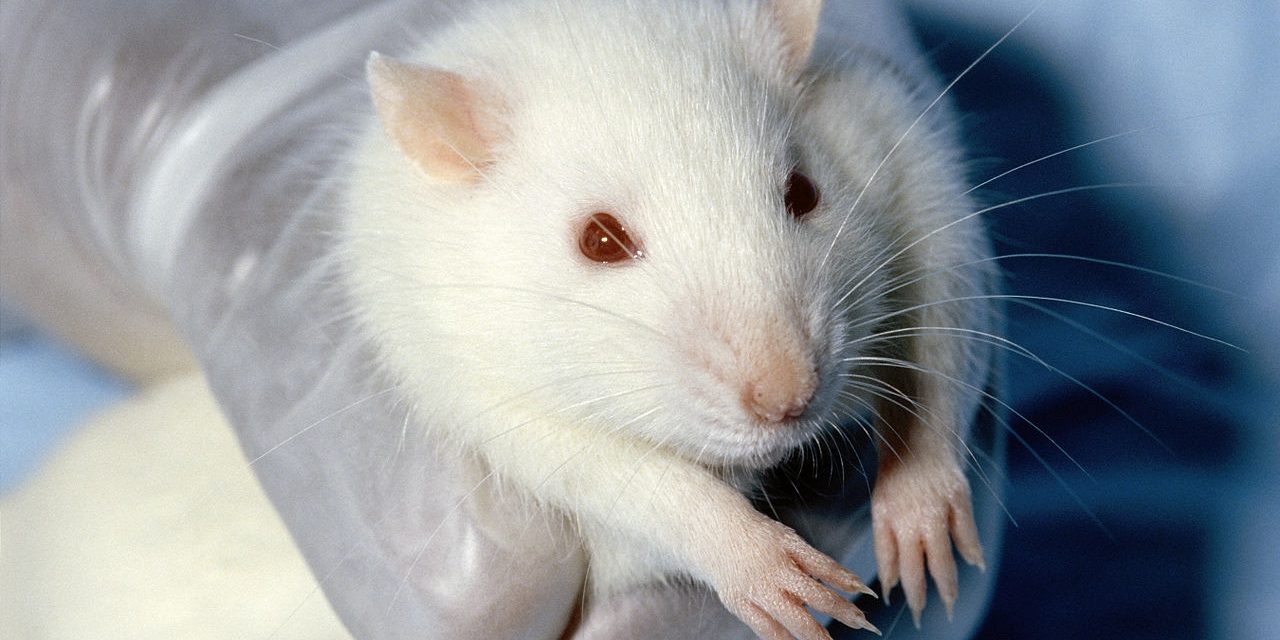 The UK has been training Chinese scientists in product testing techniques in a bid to end the use of animal testing for cosmetics, according to a report published in The Guardian.

The program’s ultimate aim is to persuade the Chinese authorities to ban all animal testing for cosmetics, with the shorter-term goal of ending the Chinese requirement that all imported cosmetics be tested on animals.

“We need to help the Chinese get to a place where it is safe for them to stop using animals in testing,” Judy MacArthur Clark of the Home Office’s Animals in Science regulation unit told The Guardian. “Their consumers have to know they will be safe to use cosmetics, even though they are no longer being tested on animals.

“In future there will be more cooperation and more help from us. It is clear that the long-term aim of the Chinese is to change their legislation so that animals are no longer used to test the safety of cosmetics there. It will not take place overnight but I am confident it will happen.”