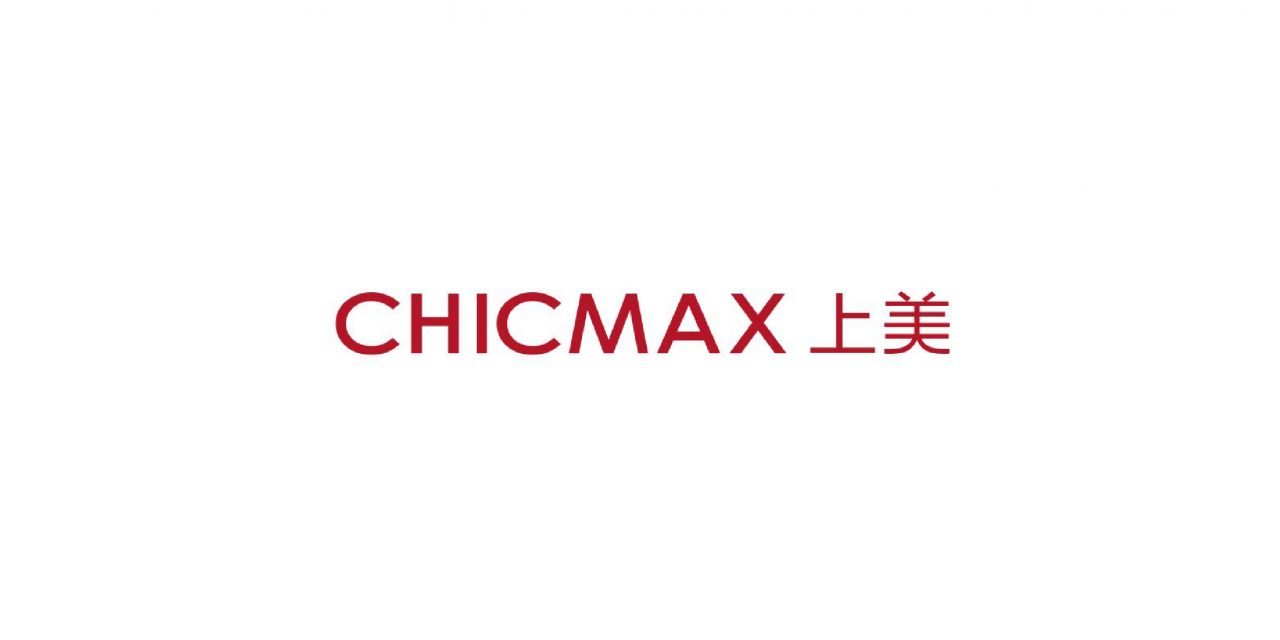 THE WHAT? Chinese skin care firms, Giant Biogene Holding and Shanghai Chicmax Cosmetic have been given the go-ahead to float on the Hong Kong stock exchange, according to a report published by the South China Morning Post.

THE DETAILS Chicmax has been mulling the move for some time and considered listing on the Shanghai stock exchange in the past while Giant Biogene Holding filed back in May.

THE WHY? Both firms said that they planned to invest the funds raised in R&D, per the South China Morning Post, with Giant Biogene Holding also planning to invest in manufacturing capacity and build up its sales and distribution network, while Chimax will invest further in branding. The Hong Kong listings are part of a wider trend that has seen Chinese firms eschew New York in favor of their home market.