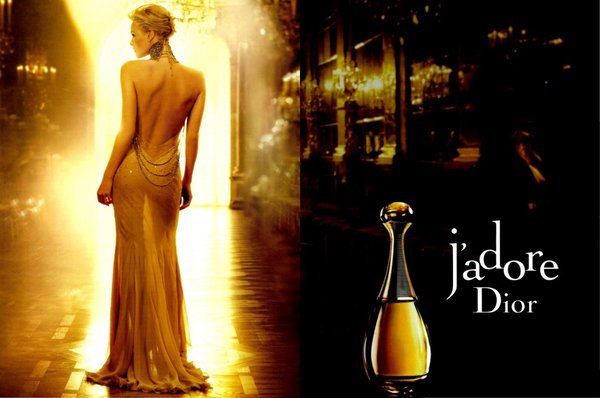 Dior has emerged successful in a long-running battle against the Trademark Review and Adjudication Board after China’s Supreme Court ruled in favor of the company regarding an application for trademark protection for the J’Adore teardrop bottle design in China.

The court overruled previous decisions from lower courts, rapping out the local trademark office for previously dismissing the application, with the battle having been ongoing since July 2015 when the first application was made.

The initial application was rejected due to the trademark office stating the bottle did not meet the standards of a trademark. Following this decision Dior launched an appeal against the Trademark Review and Adjudication Board with the State Administration for Industry and Commerce to no avail, with the company then taking the board to court in both 2016 and 2017, before filing a final, successful, appeal at China’s top court.

Dior company lawyer Li Fengxian said, “The perfume has grown popular among consumers after it came into Chinese market in 1999. Many consumers could easily recognise it as one of Dior’s perfumes through the bottle’s appearance. So it should be qualified to be a trademark to get protection in line with Chinese laws.”

The ruling comes at a time when Beijing is being criticised for failing to act effectively on the issue of protecting against IP Infringement. The US has threatened China with tariffs of billions of dollars on Chinese products.