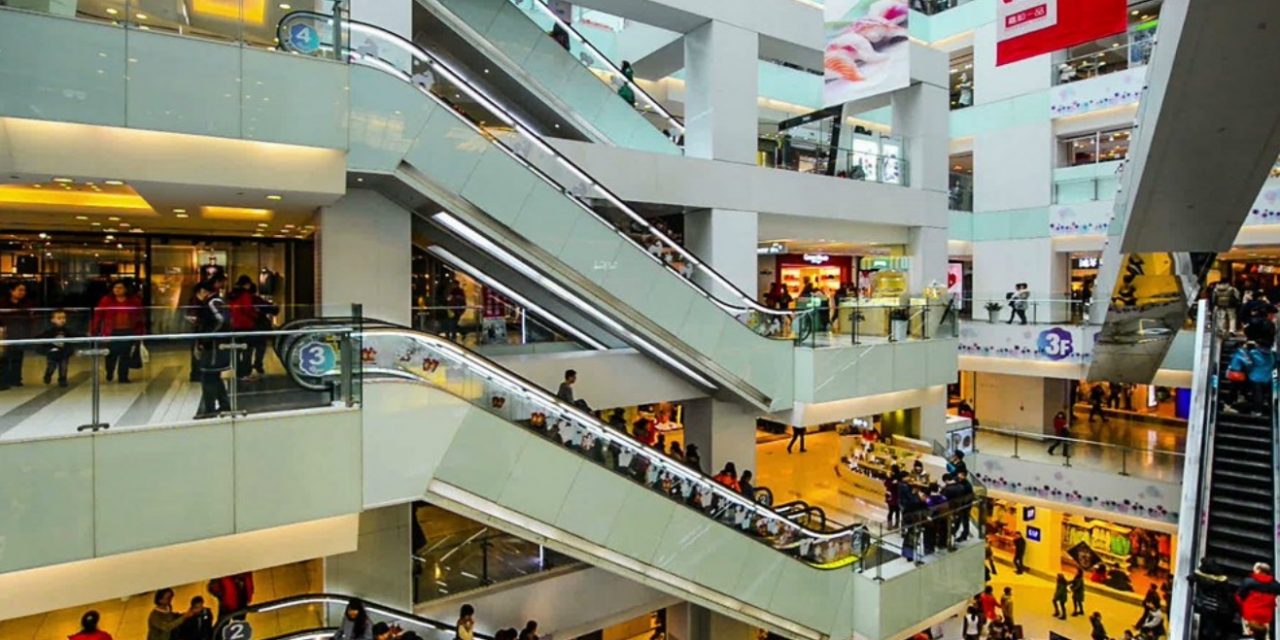 A new report published by McKinsey & Co has revealed that, despite cooling economic growth and a depreciating currency, Chinese consumer confidence remains resilient.

However, according to the report, which is based on 10,000 face-to-face interviews with people aged 18 to 56 across 44 cities, consumers are becoming more selective – with low unemployment and salaries steadily increasing, many are scaling up, opting for more premium goods and services. In 2015, the average disposable income per capita was CNY21,966, up 11 percent a year since 2011.

Health, family and experiences are high on their priority lists, with international travel ‘astoundingly’ popular. Some 30 percent of consumers choose their destination specifically for its shopping credentials – with Hong Kong, Macau, South Korea and Thailand among the most popular destinations and 80 percent of consumers have made overseas purchases, with clothing and cosmetics the most frequently purchase categories.

Within China, the way people shop is also changing. Mobile payment penetration has risen from zero in 2011 to 25 percent of the population in 2015. However, despite the ever-growing popularity of the e-commerce channel, bricks and mortar stores remain crucial to a brand’s popularity. “One trend that is helping maintain interest in physical stores is ‘retailtainment’,” said authors Daniel Zipser, Fang Gong and Yougang Chen. “Two-thirds of Chinese consumers say that shopping is the best way to spend time with family, an increase of 21 percent compared with three years ago. Malls – which combine shopping, dining and entertainment experiences the entire family can enjoy – have benefited most from this trend, at the expense of big-box retail outlets such as department stores and hypermarkets.”