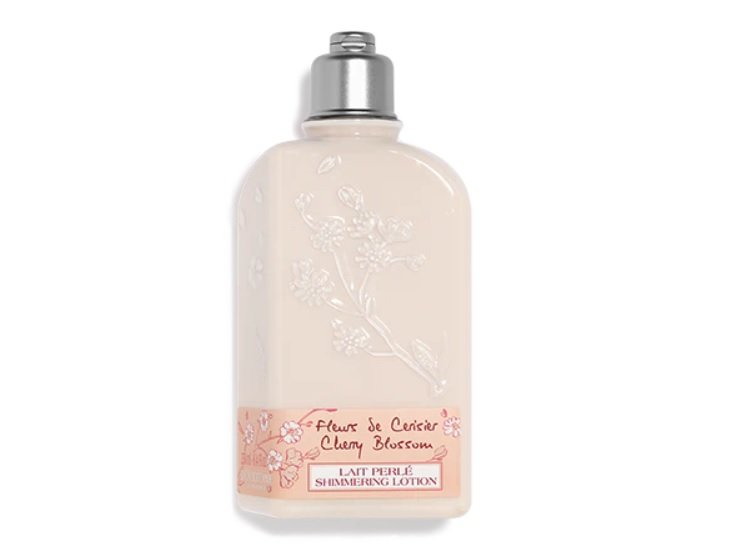 THE WHAT? A Chinese appeal court has awarded L’Occitane damages of US$1.4 million (RMB9 million) and an injunction for trademark infringement and unfair competition, according to a report published by the National Law Review.

THE DETAILS L’Occitane sued Zhejiang Junda Biotechnology Development Co and Guangzhou Ailian Cosmetics Co for selling Andorheal Fragrance Body Lotion in a bottle that is almost identical to the one containing its Cherry Blossom Shimmered Lotion as well as using its trademarked motif.

THE WHY? The court ruled that the packaging and labelling were so similar that they would cause confusion among consumers and, further, the product descriptions on the infringing product’s webpage was so similar to the L’Occitane copy that it was clear that this was a ‘subjective and malicious infringement’ and affirmed the first instance decision to award compensation totalling RMB9 million to the French natural beauty company.