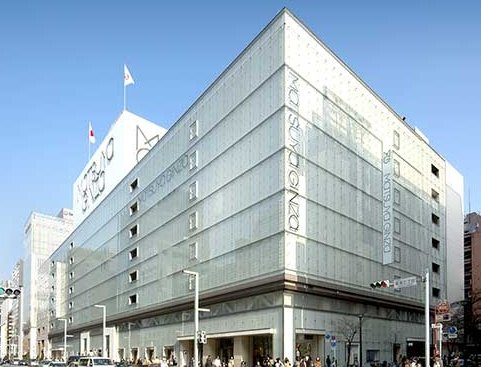 Chinese social media star, Candy Lian drew an audience of more than four million viewers for her first online spot for Japanese department store Matsuya, according to a report published by the Japan Times.

The ‘Walk into Japan’ video, broadcast live via social media platform Weibo was part of a marketing campaign for Tokyo’s upscale department store in Ginza and featured the blogger walking around the store and demonstrating the products on sale.

Following the event, registrations for Matsuya’s Chinese e-commerce site jumped 20 fold. “We recognized how big the influencer’s impact is as the live video was viewed millions of times,” Yujiro Ono, a Matsuya representative told the Japan Times.