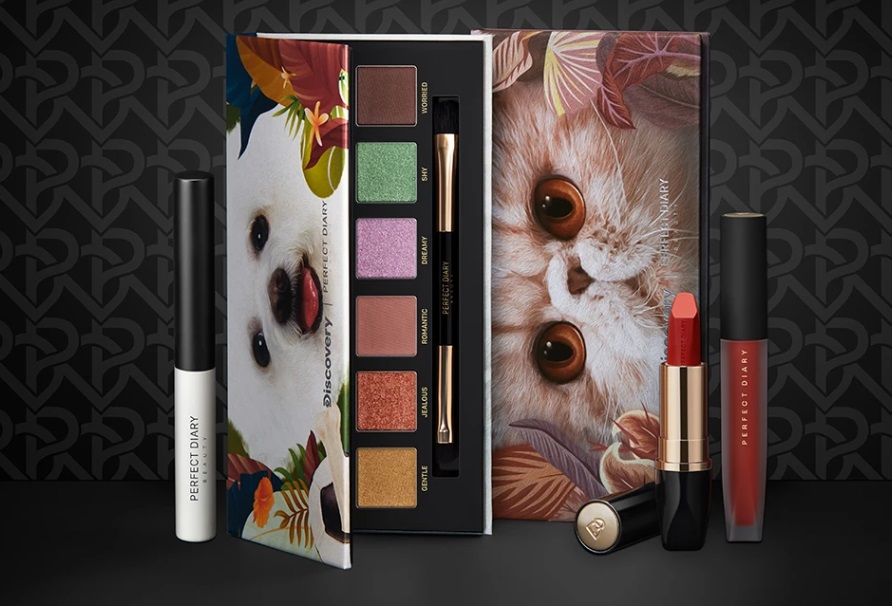 THE WHAT? The owner of popular Chinese beauty brand Perfect Diary is gearing up for an IPO, according to a report published by Bloomberg, and to that end has appointed Goldman Sachs and Morgan Stanley to advise.

THE DETAILS Yatsen Global is hoping to raise some US$400-500 million and could float before the end of the year, per Bloomberg, although it is yet to decide where to place its listing.

THE WHY? The company has ambitious future plans, including opening more than 500 stores over the next two years and expanding its recently launched Abby’s Choice brand; the cash raised from an IPO will help fund this future growth.